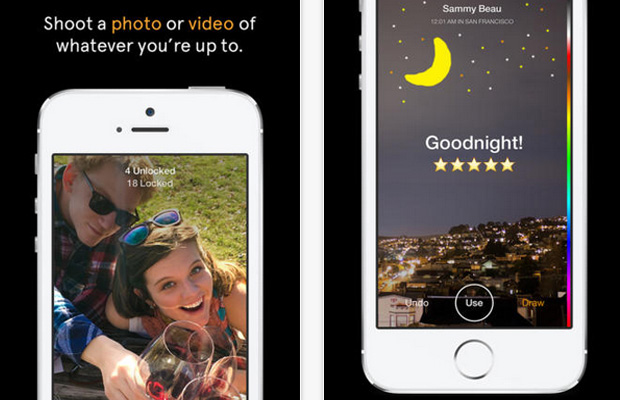 Talk about fails, Facebook looked like it was ready to pull the wraps off its Snapchat competitor, Slingshot. Then the company removed its new photo- and video-sharing service from the App Store. Reason: It was accidently released. The new app is said to give people the opportunity to share “moments”—i.e video or photos—and “sling” them to others in their circle.

Users will also have the luxury of either tapping on a message to respond or swipe away to delete it forever. All messages can only be seen if someone responds to it first, which Facebook believes will create an incentive to share content. The app also provides some unique features like drawing on photos or integrating captions.

Slingshot stood in the App Store for no longer than an hour before pulled Monday afternoon. A Facebook rep told NBC News the following: “Earlier today, we accidentally a version of Slingshot, a new app we’re working on. With Slingsot, you’llbe able ot share everyday moments with lots of people at once. It’ll be ready soon and we’re excited for you to try it out.”

There is no word on when Facebook will officially launch the service.