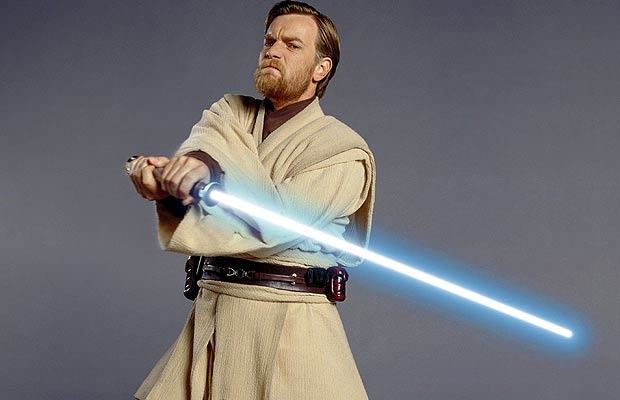 New life is about to breathe into the Star Wars universe once again as the franchise is going to look ahead with The Force Awakens and the parts in between the two trilogies with the Anthology series. Ewan McGregor, who portrayed Jedi Master Obi-Wan Kenobi, in the prequel series is certainly excited about what is to come with the new trilogy and the Anthology series. So much so, that he is voicing his desire to take one more crack at playing the fan favorite character one more time:

I’d be happy to do the story from episodes three where I finish up and Alec Guinness starts.

Between Episode III and Episode IV is the time period where the Anthology series is supposed to take place, considering the plot and setting for Rogue One and the Boba Fett storyline for the second Anthology installment. It would be nice to see what Master Kenobi was up to between the trilogies.