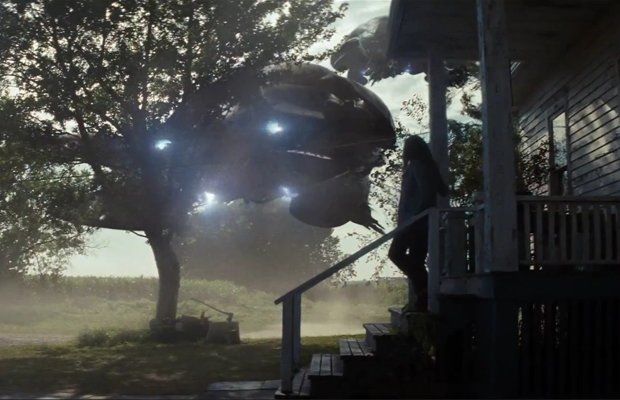 Nokia is carving a niche with its exclusive Legendary Pictures trailers. The Dark Knight Rises preview it unveiled last summer had DC fanatics on the edge of their seats. Now comes the unveiling of the final Man of Steel trailer, which to say the least, is by far the most exciting visual we’ve seen throughout the past year. Man of Steel will be released on June 14th in 2D, 3D, and IMAX theaters. See what lies ahead for Superman below.