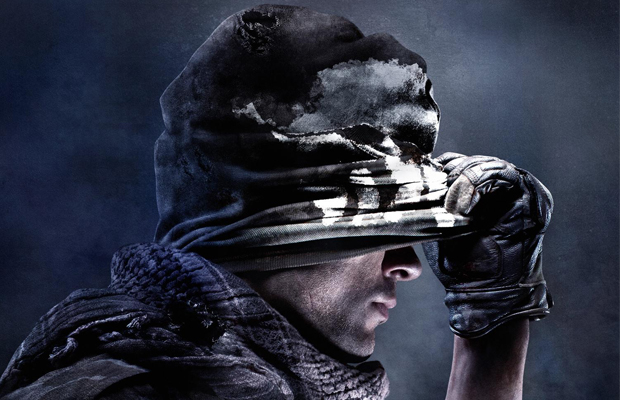 For the past couple of months, we’ve heard rumors of a new Call of Duty game being in the works, but never saw screenshots or previews to confirm this…until now. Activision, along with Infinity Ward just launched a trailer the upcoming Call of Duty: Ghosts. The teaser doesn’t unveil much in terms of gameplay, though according to Eric Hirshberg, CEO of Activision, Ghosts will be powered by a next-gen gaming engine.

Dying for more details? Tune in to Spike TV on May 21 to see more on the game, along with the next-gen Xbox announcement. Till then, check out the Ghosts trailer.