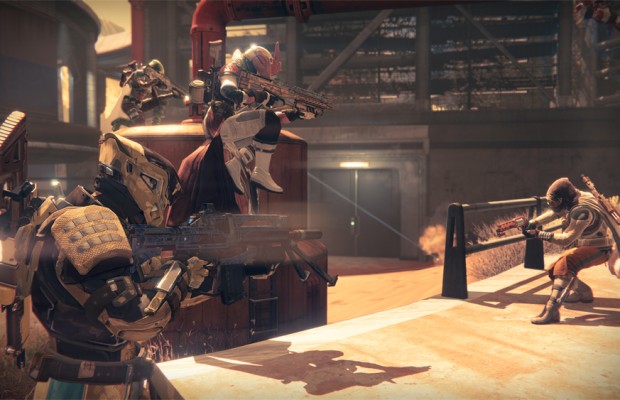 It is no news, at this point, that Destiny is a widely successful game financially. With all of the magnificent failures the game as experienced, Bungie is still happy to report that Destiny has reached 20 million “registered players.” Now, what does that mean? Only Bungie knows. We have a strong feeling that registered players can include all 3 of the character you are allowed to create and also includes those characters that nobody plays. I know for a fact I have three “registered players” and I haven’t played since November of last year…

Anyways, Bungie is still quite proud of this milestone and they certainly should be, even non-active characters, that is impressive. For comparison, nearly 5 years ago World of Warcraft had hit nearly 100 million characters created.

To go along with this Bungie has announced that Destiny “active players” play nearly 3 hours a day which is down from the “more than three hours a day” report from February.

With all of this being said, Bungie went on to lay out all of their upcoming plans for Destiny including this major fall update that has been teased since yesterday. While no one knows what it is, it could be a new set of raids and a new expansion, who knows! Maybe it is a new planet!

Destiny has House of Wolves coming out on the 19th so if you are still into Destiny, be sure to take your “registered players” and explore the Rift!