Borderlands: The Handsome Collection Arrives On Current-Gen Consoles In March 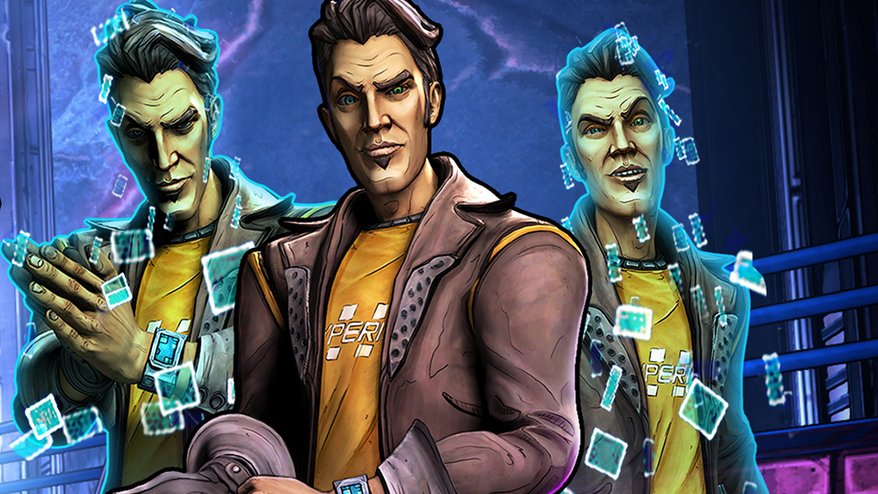 As a complete surprise (sarcastically of course), Borderlands: The Pre-Sequel will arrive on current-gen consoles soon. When it was announced that Borderlands: The Pre-Sequel wasn’t going to be for the Xbox One or PS4, many just speculated that the game had to be updated for release on the current-gen consoles and they were right. Maybe many fans waiting is why their sales numbers were down for that Borderlands title, who knows.

Anyways, what may be a surprise to people, which it shouldn’t be, is that Borderlands: The Pre-Sequel will arrive with Borderlands 2 in tow. Nicknamed the Handsome Collection, this bundle features everything Handsome Jack and will include all the DLC for both games once it has arrived. Progress from your last-gen consoles will be able to carry over, given that you are transferring from an Xbox 360 to an Xbox One or a PS3 to a PS4. The Vita Borderlands 2 will also be able to transfer content to the PS4, which is nice for the handheld market.

To go along with this bundle, both of the games will support 4-person split screen and will run at 1080p and 60 frames per second. The visual upgrades, as well as the co-op support, will certainly help the game sell but lets be real, 4-person split screen is often annoying and is never really used.

The retail edition of this collection will sell for the standard $59.99, but there is one special edition that has many collectors drooling. Borderlands: The Handsome Collection will have a limited edition, which will sell for $400 and include 12 booklets, a steel case game disk and a remote controlled Clap-Trap. I want one already…

There will only be 5,000 units sold of this edition, so if you are drooling in your seat, be sure to pre-order now. Borderlands: The Handsome Collection will arrive in stores on March 24th.