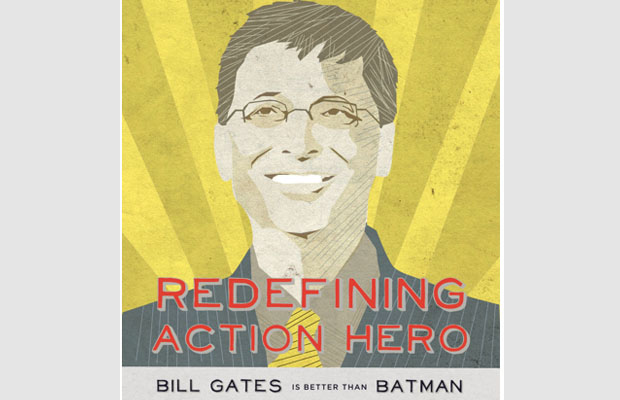 In the DC universe, most of us would clearly agree that Microsoft entrepreneur Bill Gates couldn’t carry Batman’s utility belt, let alone Bruce Wayne’s jockstrap. But we live in a world that’s far from Gotham City, and in our realm, Gates is the epitome of philanthropic, at least according to this new infograph breaking down his most charitable feats. Donating half of his $59 billion net worth to the needy and saving nearly 6 million lives by providing vaccinations to sick children across the world: the numbers speak for itself. Take a look a this awesome breakdown of Bill Gates greatest humanitarian contributions. Shout out to Frugaldad.com.