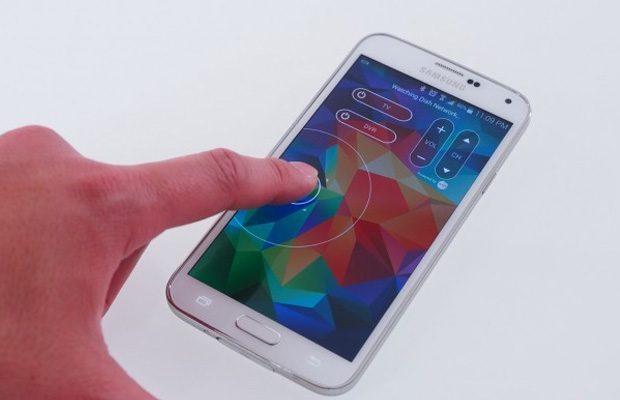 Mobile World Congress 2015 is drawing near, which means that Samsung is ready to announce its latest flagship smartphone for the year. As always, expectations are ridiculously high for the Galaxy S6, and from what’s being shared in the rumor mill, it’s shaping up to become the most powerful mobile handset ever built.

At least that’s what BGR is claiming. The popular tech site claims to have received photos from a trusted source (that it can’t publish), along with detail specifics on the device. This is everything you need to know about the Galaxy S6, according the BGR:

Sounds like a dream Galaxy smartphone. Will Samsung produce such a mobile device? BGR’s track record is pretty solid on the reporting end, so we’ll just say there’s a 50/50 chance of it coming to fruition. But don’t quote us on it.