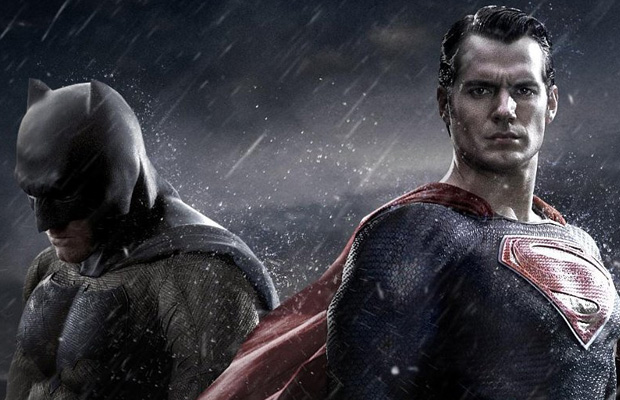 Risking a $5 million fine from Warner Bros, an extra from the set of Batman V. Superman: Dawn of Justice has reached out to a local news station in Michigan (WILX-10) with details from the set of the film.

The biggest news? Robin will be played by none other than Jena Malone (Hunger Games), confirming that she has not just been “hanging out” around the set on the Michigan State University campus. The extra also revealed that there will be a scene in the film that includes, “pyrotechnics-like fireworks, paparazzi covering the event, and heavy special effects”. There will also be a fight between Bruce Wayne (Ben Affleck) and Lex Luther (Jesse Eisenberg) during this scene, during which the military will become involved.

The film will be directed by Zack Snyder, and is set for release in spring 2016. It will also star Henry Cavil, Gal Godot, Jason Momoa, and Amy Adams.