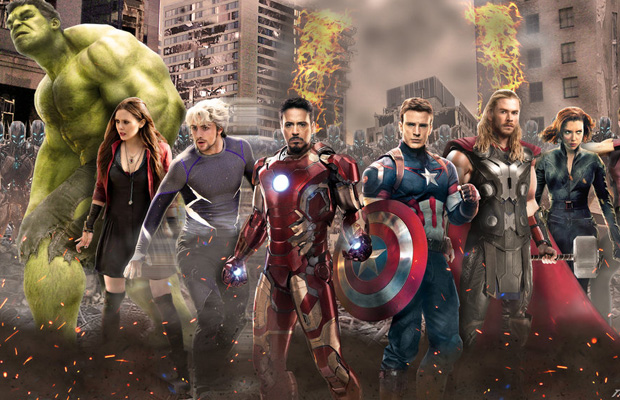 By now, most Marvel fans have scrutinized the first Avengers: Age of Ultron teaser until there was nothing left to scrutinize, no detail left to pick out, no moment left un-blogged. The same goes for Star Wars fans and the most recent teaser for The Force Awakens. Entire debates – maybe even entire websites – have been generated in the wake of these trailers, which only means that the theatrical release of each movie could spell the actual breakdown of the internet. Sorry Kim K.

Fortunately for Marvel fans, they will soon have a little more material to tide them over until Age of Ultron’s release. Marvel has announced that the full length trailer for the film will be released on January 12th at 8:30, during the College Football National Championship Game on ESPN. Of course, it will be available online shortly after. Needless to say, it looks like audiences will be a little less excited for the game and a little more eager for the commercial breaks.