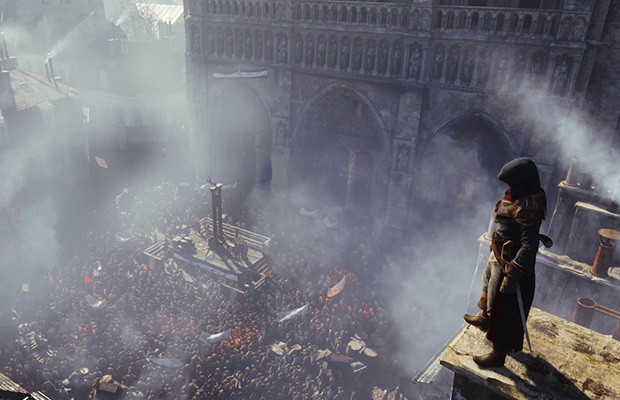 After one of the most controversial and convoluted launches in recent history, Ubisoft last week announced the Assassin’s Creed: Unity Dead Kings DLC will launch today. As this once was apart of the season pass, Ubisoft has made this DLC free for anyone who has purchased the game and is now available to download. It is a 7.98GB download on the Xbox One.

According to Ubisoft, this DLC will add roughly 4 hours of gameplay (depending on how much you are aiming to complete) and will add 350 more Gamerscore to the games total. The achievements are pretty straight forward, but one of them requires you to 100% the games DLC so expect to put in a lot more time than most people if you are going for that achievement.

For those who don’t know, Dead Kings is another short story DLC pack for Unity which has Arno travel outside of the main city of Paris and deal with the raiders. We aren’t in the business of spoilers so there will be no ruining of plot lines here, but be sure to go download your free Unity DLC!