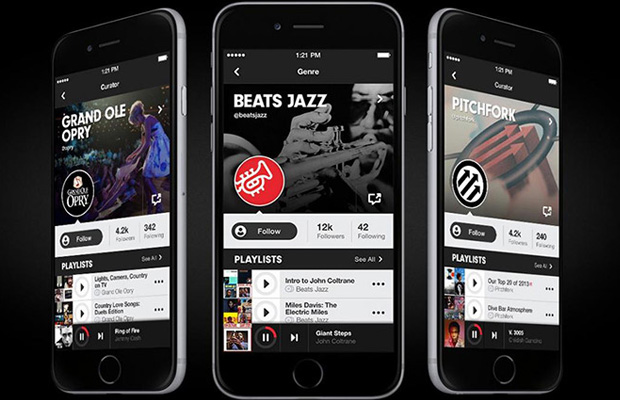 The world’s biggest tech company, Apple, is set to make a number of announcements at next week’s World Wide Developer’s Conference—the biggest revolving around its Spotify competitor and new music-streaming service. According to a report from the Wall Street Journal, the company will unveil a two-tier music service that’ll roll out as part of an iOS update to its Music app.

Word is Apple has been “rushing” to get the service ready and finalizing licensing deals with labels to enter the market. Though three of the biggest—Sony, Warner Music, and Universal Music—have yet to sign off on the project, which could potentially delay the announcement.

The premium version of the service is said to cost $10 a month and offer unlimited on-demand access, where as its free tier will serve more as an expansion of iTunes Radio’s existing service. Apple has supposedly locked in a number of talents including Q-Tip, Drake, and Dr. Dre to host their own shows on the service.

Surprisingly enough, Apple will make the service available for Android devices as well. We’ll find out more next week when the announcement becomes official.