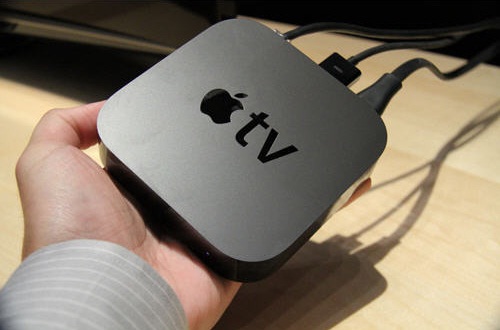 Talks of Apple releasing its own “cable-killer” have long been in the news for the past several years. It all began when word leaked of the Cupertino Clan working on a new Apple TV model, which would enhance its media-streaming service and come in a different form factor. Now it’s being reported that the company’s service is reportedly making progress by striking a deal with major networks.

The New York Post has stated Apple is in advanced talks with major US networks: including CBS, NBC, Fox and ABC just to name a few. One of the biggest hurdles its dealing with at the moment is securing a deal is the nature of local affiliate feeds, though these networks are now supposedly “close to having the right to negotiate with Apple on behalf of their affiliates.”

Apple looks to secure the service and launch it by the fall. Monthly subscription pricing might range somewhere around $10 to $40 per month, though plans could change heading into its launch.