Apple Watch Not Launching Till Spring 2015 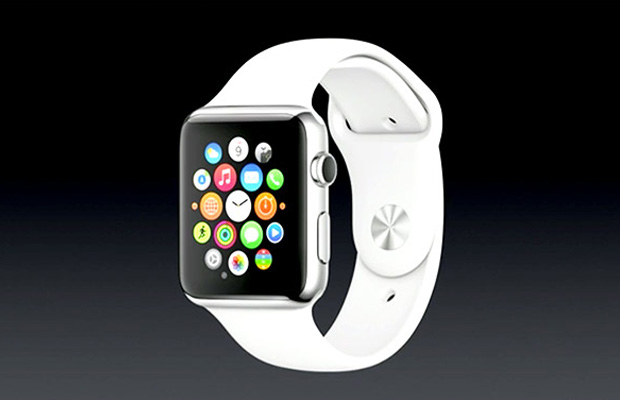 Every iFiend out there has been anticipating the launch of the Apple Watch. And while rumors suggested that consumers would see the smartwatch hit the market this holiday season, an alleged video message sent to internal employees indicates the device won’t be released till next year. 9to5Mac received a transcript of the video via anonymous source, which said the following: “We’re going into the holidays, we’ll go into Chinese New Year, and then we’ve got a new watch launch coming in the spring.”

Apple has been quiet on its creation since the September unveiling. As the company holds out longer, the competition is becoming stiffer with the Microsoft Band recently launching, along with numerous other wearables. Price at $350, which is about $150 more than Microsoft’s device, the Apple Watch looks to face some stiff competition.