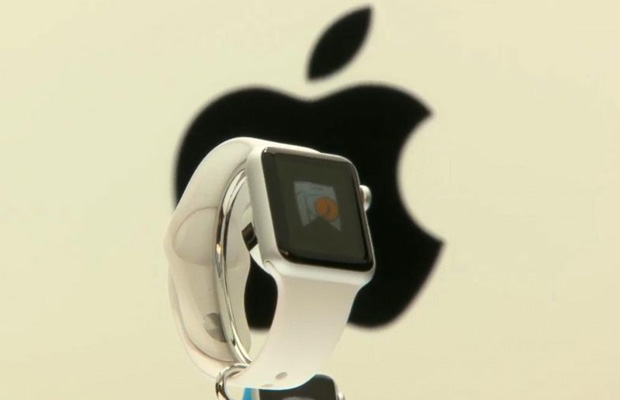 The iPhone app known as the “companion” for the Apple Watch will apparently allow users to control apps and connectivity settings for the iPhone, at least as 9to5Mac’s screenshots on Tuesday seemed to indicate. The shots showed us even more about how the new wearable might function.

Apple faces somewhat of an uphill battle in breaking in to the wearables market, as the Apple Watch is set to debut sometime this spring, finally going up against the likes of Samsung, Sony, LG, and Motorola. Apple is going to attempt to convince a consumer base they want the device to be both a smartwatch and a fitness tracker.
The first feature the screenshots seem to indicate is that while the smartwatch does not feature a virtual keyboard, you respond to messages with your voice. You should also be able to set up default replies, and even choose not to receive alerts. This will tackle one of the biggest issues of a wearable device, their size.

The images also allow you to Monogram the clock face, such as with your initials. A red dot will appear on the screen when you receive a text message. You can even track stock activity on the face of the watch. The Companion app will also apparently show the storage available on the watch, as well as the number of songs, apps, and photos stored on the watch. You also have the ability to manage your apps all from the Apple Watch homescreen.

Fitness-conscious users will be excited to see the ability to track how long you have been sitting, how much activity you’ve accomplished, even how you’ve fared in your fitness goals. It will also seemingly offer the ability to convert your heart rate reading to how many calories have burned, while noting your body movements.
This leaks turns out to be true, the clan out of Cupertino may be able to finally make the world want a wearable.