Apple Rumored to be Working on a Car 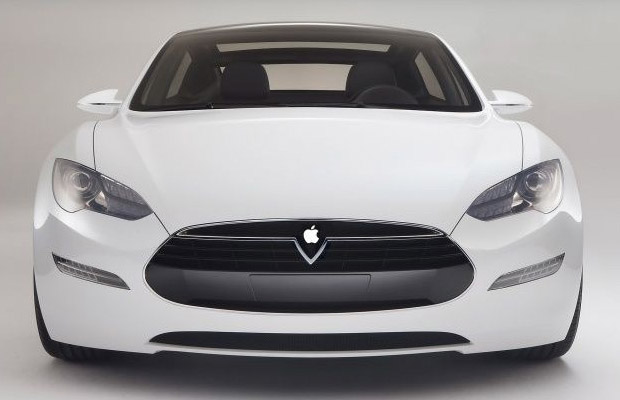 Apple has established a reputation for playing trendsetter to many firsts in the industry. It’s also garnered a bad one for poaching employees from competitors. The company behind innovative products such as the iPod, iPhone, iPad, and soon-to-be Apple Watch is looking to venture into the car-making realm, though not without the help of some employees. Employees it is apparently looking to acquire from Tesla.

Co-founder of Apple site The Mac Observer, Bryan Chaffin, suggests that he is “certain” the company will create a car after speaking with sources. He adds it’s something that would “give Tesla a run for its money,” while touching on the Cupertino Clan’s plans to take key members from its rival:

What I learned is that Apple has been looking for—and acquiring—the kind of people from Tesla with expertise that is most suited to cars. So much so that I went from being a doubter to a believer almost instantly.

From another source who travels in more rarified circles than yours truly, I also learned that a lot of people at the top in Silicon Valley consider it a given that Apple is working on a car. This is circumstantial, at best, but if you’re going to crowd-source wisdom, you could do a lot worse than polling the C-suite

I should add that when I asked one of my sources flat out to put a percentage chance on Apple working on an actual car—rather than some kind of car-related technology—I was told, “80 percent.”

When coupled with everything I’ve learned since, I’m personally closer to 100 percent.

Apple has yet to comment on the story, and as usual, will keep quiet on all its developments. It’s well known that Steve Jobs was keen on designing an iCar, so it comes as no surprise that Apple would follow suit.