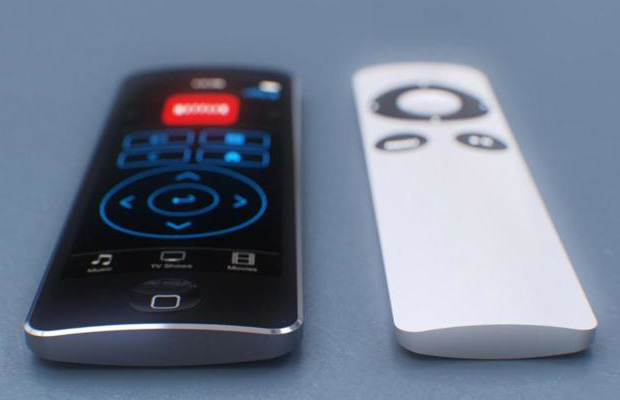 It’s been a long time coming, but word is Apple looks to redesign one of its more forgotten products. The Cupertino Clan apparently has plans of releasing a new version of AppleTV, which is rumored to introduce a new touch pad-based TV remote. Apple is set to announce a new version of its TV service this June at its annual developers conference WWDC.

The new remote is going to feature a touch pad similar to the one found on its newest MacBooks, plus two buttons according to The Times. Other reports indicate the controller will be thicker than its predecessor and similar in size to the Amazon Echo speaker’s remote. Whether the actual streaming box will undergo a change in design remains unknown.

Apple is ready to introduce its next lineup of great products for the fall and we’re just all gonna have to wait till June before the Cupertino Clan thrills us. Period.