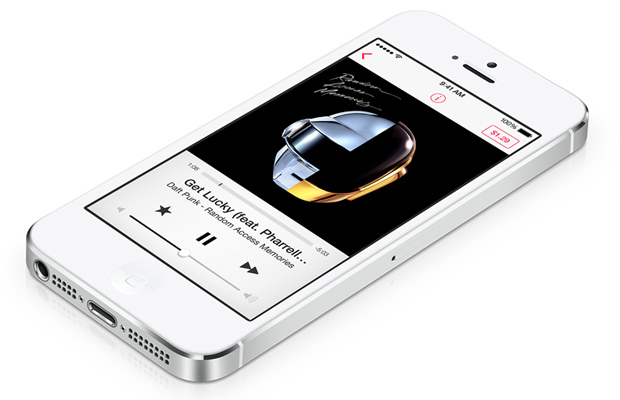 It would appear the wait to see Apple’s redesigned music service will be just a bit longer. Looks like the first look will occur at WWDC 2015 as a part of a planned iOS update. 9to5Mac reports the “Spring forward” event on Monday will not include any details on the Beats/iTunes service.

The subscription service is rumored to cost around $8/month and will feature things such as curated playlists and content, and tailored to the users’ taste. Both features are key components to Beats Music.

Before you can ask, yes there will be an app for that, at least according to the same 9to5Mac report. This very same story, also lays claim to a redesigned AppleTV case, better remote control, will also make their presence known at WWDC, in June.

With the clouds of speculation swirling about a 13 inch iPad, and a Retina Macbook Air coming this year, it will be interesting to see where the new AppleTv will fit in to the grand plans.