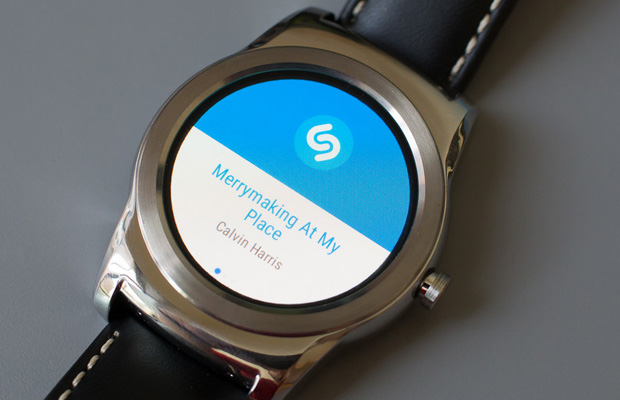 Over the next few weeks Android Wear devices will be seeing some significant updates, but the cool new features may come with some headaches.
The new update will be adding an always-on app mode, Wi-Fi support, and the ability to browse media from inside another app, for a number of smartwatches (and eventually all Wear devices), but at the same time the update is breaking unofficial watch faces.

Google forewarned of the impending doom for unofficial apps back in December and recommends developers simply update their app to use the new API, which rolled out at the same time.

Android 5.0 will include the MediaBrowser API, which allows an app to access media content. To give an example if your media playback app is utilizing the API, then you should be able to browse for the next song directly from your watch. This is the same functionality found in Android Auto. For developers, you need to just need to implement the API once.

Wi-Fi and media browsing are just some of the sweet updates hitting Android Wear. Google is passing everything out in the coming weeks via over the air downloads.