‘Alien 5’ Still Being Made, But On Hold For Now 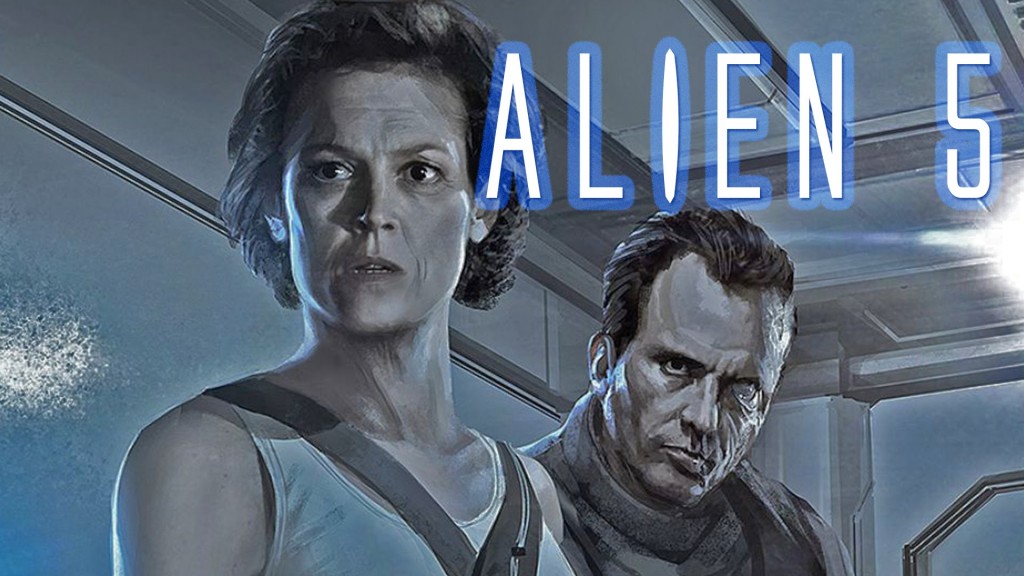 According to an article on Bloody Disgusting, Twentieth Century Fox’s Alien 5 is going to be delayed going into production. Despite the fact that Neil Blomkamp has been working on the script for several months now, Ridley Scott, who is producing the film, intends to direct Prometheus 2 before working on Alien 5. Although this information has not yet been confirmed, if it’s true, the delay would likely set Alien 5 up for release in 2018. Apparently, Scott has “insisted that Prometheus 2 be finished before moving on to his next project, although a fast turnaround is certainly possible.

The report explained that the delay would actually benefit the film overall because Blomkamp would have extra time to write a strong script and develop a more concrete story, “refin[ing] the tale he is telling”. The lengthy development process will also give directors time to sort out scheduling conflicts with James Cameron’s Avatar sequel involvement. So, a long wait ahead, but some great development potential for Blomkamp and Scott so that they are better able to refine the film before its release.