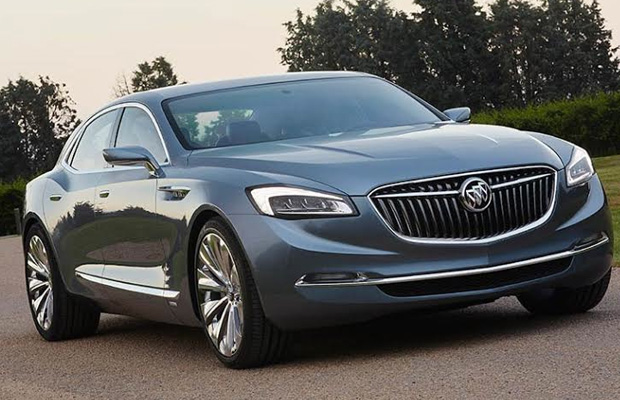 America’s oldest and active automaker, Buick, is taking a huge leap into the 21st century with the new 2015 Avenir. Making its debut at the 2015 Detroit Auto Show, the concept car was named after the French word for “future” and sets the tone for General Motors with a premium bold appearance that screams new flagship sedan.

“Avenir embodies Buick design, which centers on effortless beauty and presence without pretense,” Ed Welburn, vice president of General Motors Global Design, said in a release. “It demonstrates the growing international reach of Buick and offers an exciting vision of where it can go.”

Speaking on design, the Avenir has stayed true to Buick’s modern lines of luxury with its new grille design based on the landmark ’54 Wildcat Concept II, which houses a red, silver, and blue tri-shield Buick logo.

Not only would you drive in style on 21-inch wheels, but can look to save a few bucks on fuel as under the Avenir’s hood is a direct-injected V6 engine with cylinder deactivation and stop/start technology with a nine-speed automatic transmission (with paddle shifters) talk about Fuel Economy. 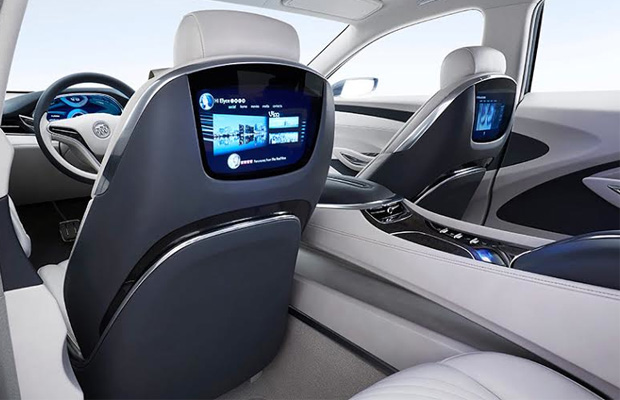 We at Evolve feel this is a monumental step in the right direction for Buick with perfect timing to make their mark in the luxury segment of sedans with the Avenir. But as news follows, “There aren’t any plans to build it, currently,” Lauren Indiveri, Buick product communications manager at GM, told MLive. “We always evaluate business pieces, and there’s not any indication that that would change any time soon.”

But for those who need a closer look at the Buick Avenir, which we highly recommend, be sure to stop by the Chicago Auto Show next week to grab a peek. 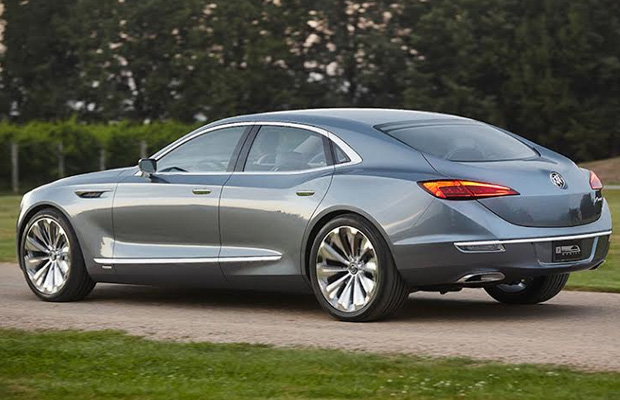