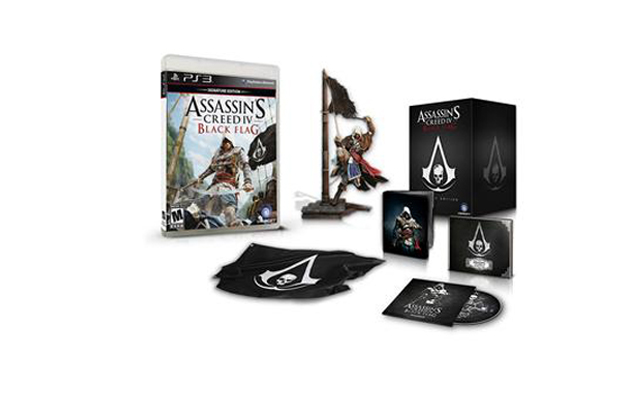 Price: $130
Ubisoft carries on its long tradition of Assassin’s Creed special editions with the release of the Black Flag—stocking its assortment with a variety of collectibles only a true fan of the series could appreciate. Inside lies an 18-inch Assassins statue of Captain Edward Kenway, Steelbook game case, exclusive 80-page art book, soundtrack, and 28×48 Assassin’s Creed pirate flag with crest. Not a bad a value. 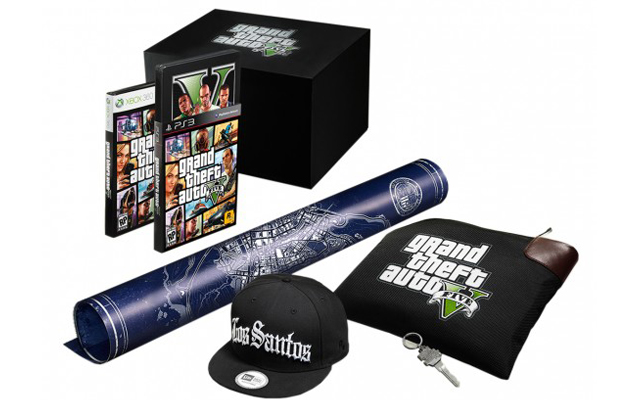 Price: $150
If you’re one of the rare few who hasn’t played the GOTY contender and holding out for Santa Claus to bless you with the game this holiday season, just make sure to push for this specific version. The GameStop-exclusive features a variety of goodies including a collectible Steelbook with exclusive artwork, Stunt Plane Trials mode, blueprint map, special ability character boosts, GTA V security deposit bag with key logo, New Era 9Fifty Snapback Cap, GTA Online character customizations, and other bonus upgrades (outfits, tattoos, weapons, vehicles, etc.). Rockstar knows all about spoiling its hardcore faithful.