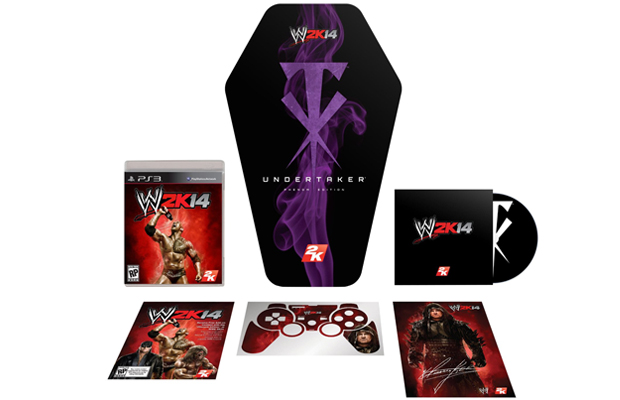 Price: $100
WWE fanboys have more than enough reason to mark out over the 2K14-produced Phenom Edition. A tin coffin box, Disc 1 of the Undertaker – The Streak Blu-Ray/DVD, Ultimate Warrior playable character download, and exclusive Undertaker customizations—this isn’t up for discussion. As The Rock would say in a moment like this: “Buy it now, Jabroni!” 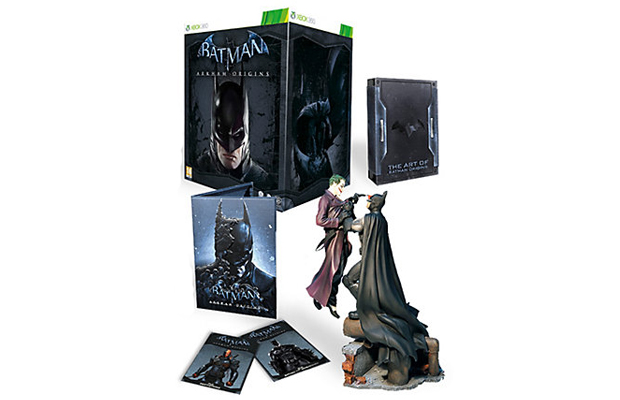