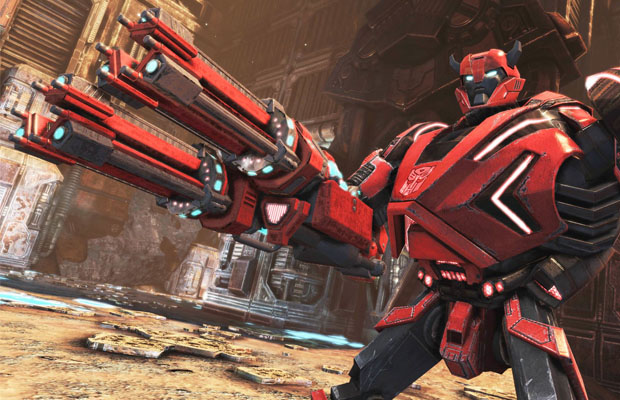 While their was never any mention of it, Cliffjumper seemed to be related to Bumblebee. Or maybe they were just that close because the two were always together, plus showed similarities in the G1 cartoon. Cliffjumper was a red ‘80 VW Beetle, where as Bumblebee stood out as a yellow ‘79 VW Beetle. But while Bumblebee was eager and brave, Cliffjumper came off as the trigger-happy, paranoid Autobot with impulse issues. He hates Decepticons, despises traitors, and is wary of anyone who is too quiet, talkative, calculative, or even gives off the sense of distrust. Which means he pretty much doesn’t like anyone.