The 10 Best Mobile Games of November ’13

Just in time for the highly anticipated sequel, Panem Run tackles the endless runner style of gameplay famous from Temple Run, but adds the flare of the Hunger Games. The longer players survive, the more districts they’ll encounter. Use special power-ups like shields and speed boosts to get past each one, plus engage in the archery mini-game through each run.
Download it Now at the Apple App Store for FREE
Download it Now at Google Play for FREE 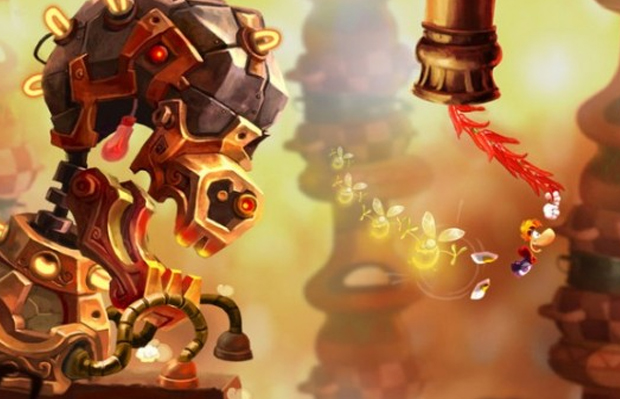 Join Rayman on his new adventure made especially for mobile devices. Travel across 75 levels and 4 new worlds, plus battle 3 new bosses in the game to reach the Livid Dead Island. New powers allow our protagonist to slide, swim, and even shrink. In addition, share achievements on Facebook and follow friends on the world map.
Download it Now at the Apple App Store for $3
Download it Now at Google Play for $3