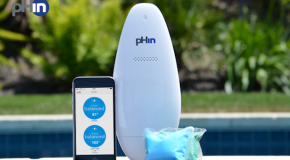 Kudos to The Celluar Guru for snatching up these screenshots of the BlackBerry Bold 9800 Slider. Judging by the pics, the Slider features the new Blackberry OS 6.0, multi-touchscreen capability and a QWERTY keyboard.

All speculation is laid to rest as T-Mobile makes it official that they will add new colors to their BlackBerry lineup. The BlackBerry Curve 8520 retails for $49.99 with a two-year contract and comes