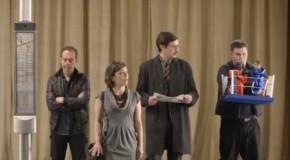 Qualcomm Shows Us A World Without Cellphones 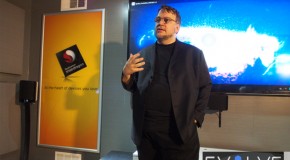 Reports confirm the Dell Streak will be available early June in the UK. The 5-inch touchscreen device runs on the Android 1.6 OS and is powered by the infamous Snapdragon 1GHz processor. The Streak’s