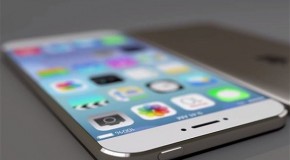 The new models will put your wallet on a diet 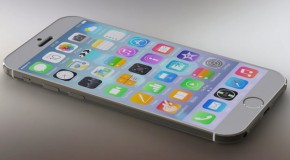 Would you pay that much for it 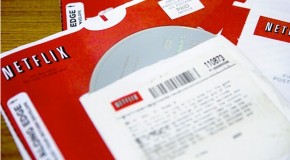 Would you flee the video-streaming service

Webhallen didn’t hesitate to pull the trigger on the Project Natal pricing. The Sweedish retailer, along with two other sites (Game, MCV) have the Xbox 360 motion sensor peripheral running for $1,499 SEK, which