Valve shows off the goods of Portal 2, which will see a PS3 release as well. Can you say Game of the Year? Thank IGN for the footage. [blip.tv ?posts_id=3807552&dest=- 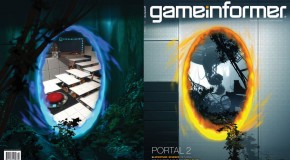