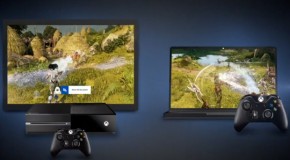 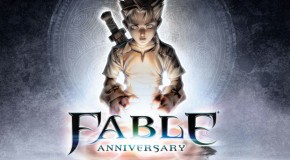 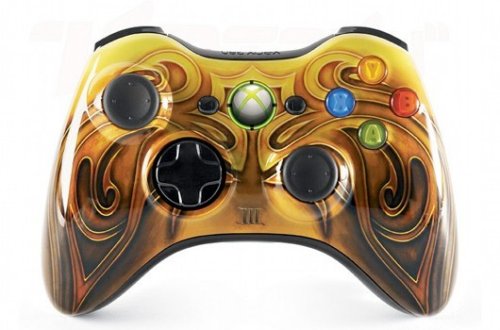 Xbox Live’s Major Nelson finds enjoyment revealing the Limited Edition Fable III controller. Unique in design, the gamepad will also come with an in-game tattoo set, and will run for $59.99 and be released