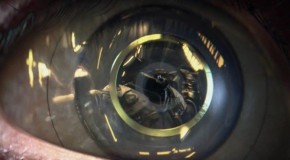 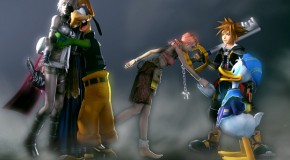 Wow, this sucks for PSP fans. As Square Enix preps for it’s Kingdom Hearts: Birth by Sleep release, now comes some interesting news that one specific world was removed from the game’s final version. 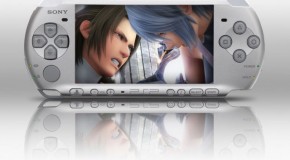 Sony’s handheld receives some love from the Square Enix. Enjoy the japanese trailer for Kingdom Hearts: Birth by Sleep

At least PSP’s are selling well in Japan. Here’s a look at the silver Kingdom Hearts PSP-3000, fit to satisfy Birth By Sleep fans. Looks better than the PSPgo!