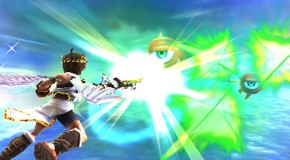 Nintendo's long-forgotten franchise makes it's triumphant return on the 3DS. Read up on Pit's new adventure in our Kid Icarus Uprising review

It was officially announced today, and we have the trailer for Kid Icarus: Uprising for the Nintendo 3DS. Click here to see a recap of the E3 Nintendo 3DS Showcase and announced titles. Enjoy!

Let’s cut to the chase, here’s the breakdown: – Black and blue casing – Two screens, one with a 3D 3.5″ screen and widescreen display – Newly designed Start, Select and Home buttons – 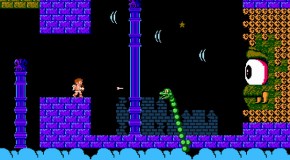