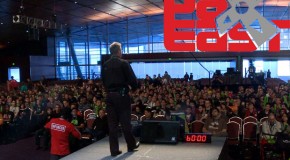 Expect big crowds and awesome discussions at these gaming panels 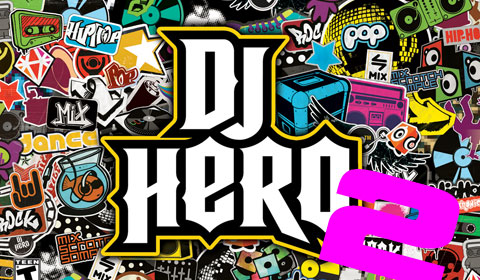