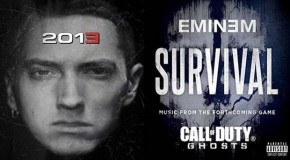 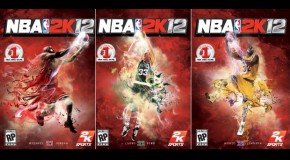 Eminem, Kurtis Blow, Travis Barker, and the Duck Down All-Stars round out the notables for this year's NBA 2K soundtrack

EA needed somebody to combat Call of Duty: Black Ops lead single; “Won’t Back Down” by Eminem. So they picked Linkin Park. Yea, Linkin Park. Here’s a look at “The Catalyst.” [blip.tv ?posts_id=3975429&dest=-

Activision gets DJ Hero fans even more stoked, as they unravel the official track listing for the game, due in stores on October 27. Get a glimpse of what awaits to be scratched and