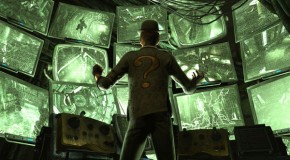 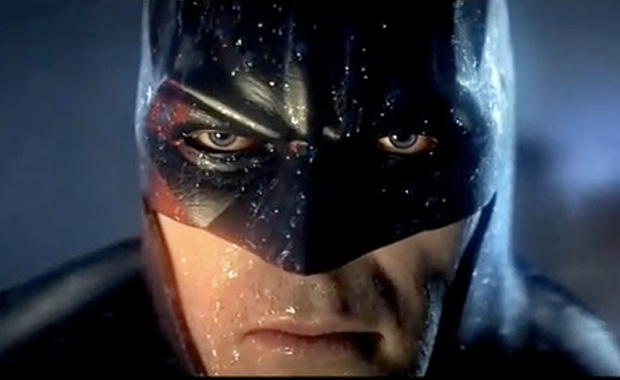 Someone’s on the hunt for Gotham’s Dark Knight. Check out the latest teaser to for Rocksteady’s anticipated sequel—Batman: Arkham Asylum. Expect an exclusive look at this year’s Spike TV Video Game Awards

A month before its release, Eidos Interactive and Warner Bros. have delayed the upcoming Batman: Arkham Asylum video game till the 4th quarter of 2009. An Edios representative sent out this statement to Game

Recently, Eidos and Warner Bros. have announced that Joker will be a playable character in the new Batman: Arkham Asylum game for the PS3. You can download him through the Playstation Network and wreak