Chevy introduced the Cruze Eco and Cruze RS at the 2010 NY International New York Auto Show. The Cruze model is Chevy’s stab at its uncompetitive showing in the compact market. The Cruze Eco’s 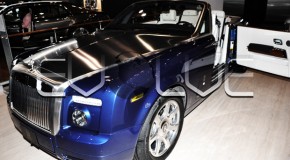 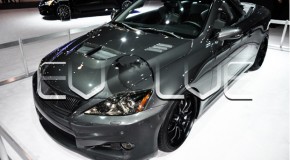 The Mercedes-Benz SLS AMG is very fast, so fast it would be a waste if it didn’t horn its abilities racing to the checkered flag. The AMG 6.2-liter V-8 engine, however, is virtually unchanged

Shameless promotion for the upcoming A-Team remake due out this summer, the infamous A-Team Van makes an appearance at the 2010 New York International Auto Show. Move forward to see the actual inside