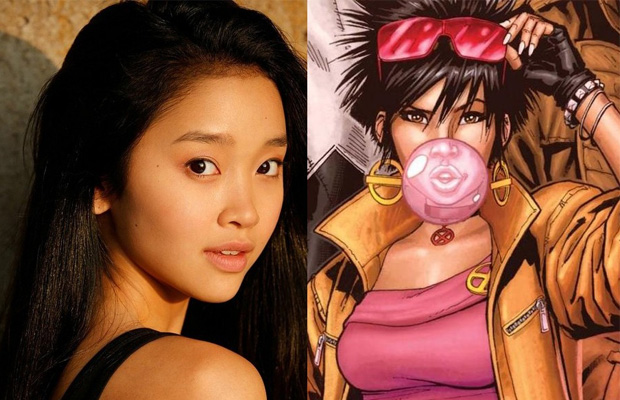 She is a mutant with the superhuman power to generate pyrotechnic energy plasmoids from her hands. A teenage “mall rat,” she was the X-Men’s youngest member in the early 1990s, often playing a sidekick role.

Casting a character such as Jubilee signifies that this movie is looking to add as much talented mutants they can find, considering that Apocalypse is the most dangerous adversary the X-Men have ever faced. There is also speculation that cameos from Halle Berry and Hugh Jackman are lined up and Channing Tatum’s Gambit will be introduced in X-Men: Apocalypse.