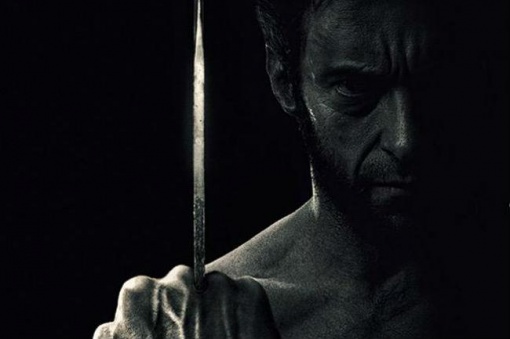 Actor Hugh Jackman is typically very active on his social media pages, engaging with fans and sharing photos and sneak peaks from his various projects, and yesterday was no different. Jackman took to his Twitter page and shared a teaser image for Wolverine 3 with the caption, “My last time putting on the claws. What do you want to see happen? 50 words or less. I’ll read as many as I can.” The image is in black and white and shows half of Wolverine’s face with one claw out, next to the hashtag #Onelasttime to confirm that this solo film will be the last time he will take on the role of Wolverine.

Jackman first played Wolverine almost fifteen years ago in the original X-Men film directed by Bryan Singer, so this signifies the end of an era for the actor. It was revealed at Comic-Con that the film will be based on the “Old Man Logan” comic series from Marvel, but fans still have some time to think about what they hope to see on screen before Wolverine 3 hits theaters in 2017.