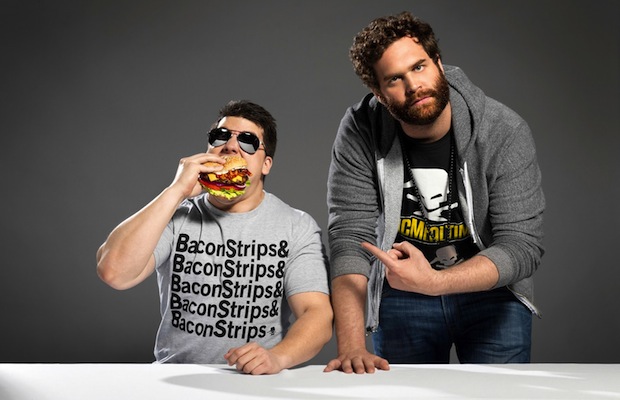 When it comes to the Super Bowl, Youtube is the one-stop spot to watch and re-watch all of our favorite advertisements. But this year, football fans will be visiting the site for something even bigger – the half time show.

The Youtube community has prepared a slew of musical performances, sketches, and mock Super Bowl ads set to stream during halftime, all hosted by EpicMealTime’s Harley Morenstein. The participating Youtubers have a combined total of over 60 million subscribers, promising the show a considerable audience.

Of course, just as the tabloids promised, Katy Perry will still perform the traditional halftime concert on NBC. But with more and more viewers turning away from cable and towards their computers, Youtube certainly has a shot at stealing the spotlight.