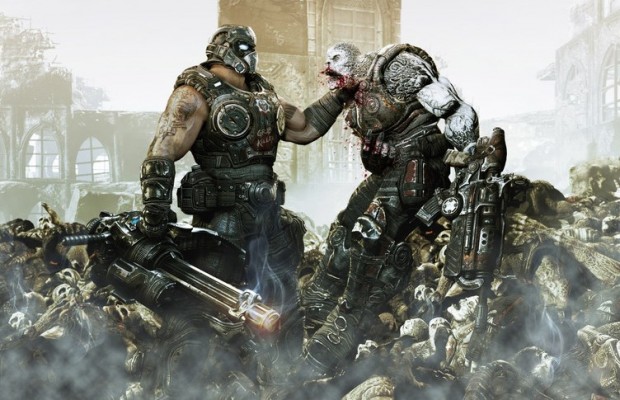 The Xbox One is no stranger to remakes. With Borderlands and now Gears getting the remastered treatment, it is nice to see that some of the old Xbox legends are being brought back to the Backwards Compatibility Preview!

Today, even though it is being remastered, Gears Of War has been brought to the preview members.

It is in anticipation of the official Gears Of War Remastered launch which will bring all of Gears to Backwards Compatibility but still, we get Gears just that bit sooner!

Along with Gears, Shadow Complex has been added and the list keeps growing!

In even stranger news for Xbox fans, it appears that original Xbox titles might become available one day on Backwards Compatibility.

Maybe the days of remastered games are finally over.