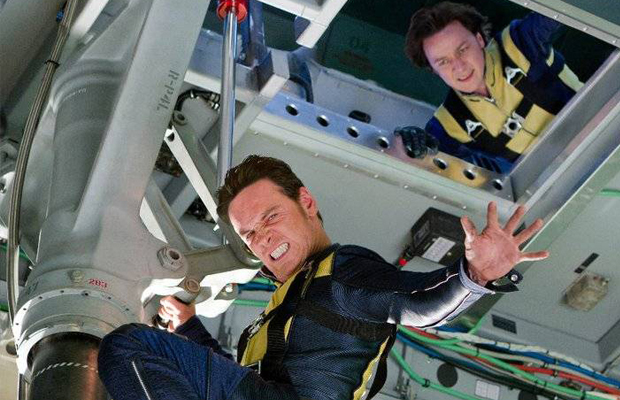 With two Marvel blockbusters lined-up this summer (The Avengers and The Amazing Spider-Man), talks of X-Men First Class II have been dead silent. That all changed at the premiere of the new romantic comedy This Means War, where MTV caught up with screenwriter Simon Kinberg to discuss producing and writing the First Class sequel. With the film in its pre-development stage, Kinberg touched on adding more emphasis on Magneto’s character and featuring more of Charles Xavier’s frenemy on the big screen:

“That’s what was so cool about the first one and what we want to continue. Magneto becomes the villain ultimately of the franchise but he’s a much more complicated character as a young man. He’s someone you sympathize with, you care about you root for even though might not necessarily agree with his methods, you understand his philosophy.”

Kinberg was also asked about the difficulty of integrating several characters from the X-Men universe into the film:

“I’m a huge X-Men fan. I grew up loving the comic books and it was really exciting to be able to do the origin story of Xavier and Magneto, and getting those two actors, [James] McAvoy and [Michael] Fassbender, were really amazing. So being able to explore those characters with actors of that quality will be exciting a second time around, and doing some things unexpected with those characters, which is the plan.”

You can watch MTV’s brief interview below. No word on when the X-Men First Class sequel hits theaters, but we predict Summer 2014.