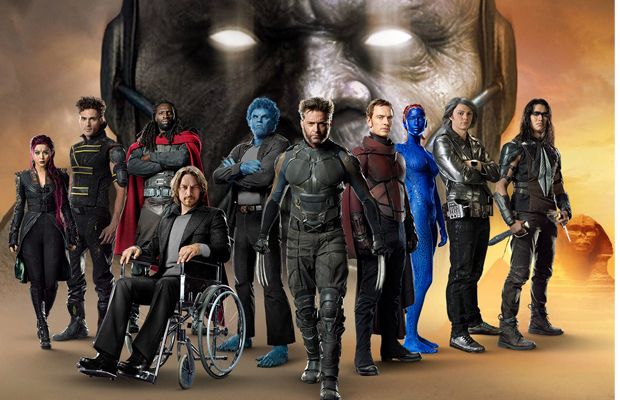 The X-Men film franchise has made a resurgent comeback with the latest installment Days of Future Past, but plans are already forming for the new adventure, which pits the superhero group against their most dangerous and powerful adversary yet, who made his presence known at the conclusion of thee last film. X-Men scribe/producer, Simon Kinberg, revealed a significant revelation (or two), in a recent podcast with Q&A host Jeff Goldsmith. The events of X-Men: Apocalypse will take place in 1983, a decade after Days of Future Past. Though that isn’t all of the details he spilled.

“James McAvoy, Michael Fassbender, Nicholas Hoult, Jennifer Lawrence, and Evan Peters are expected to return, and it has been confirmed that younger versions of Cyclops, Jean Grey, and Storm will appear, along with Gambit, and possibly a younger Nightcrawler.”

There is no official confirmation whether or not Hugh Jackman’s Wolverine will have a part in this sequel, but since the X-Men will have their hands full with En Sabah Nur, the team will need all the help it can get. Apocalypse arrives in theaters on May 27, 2016.