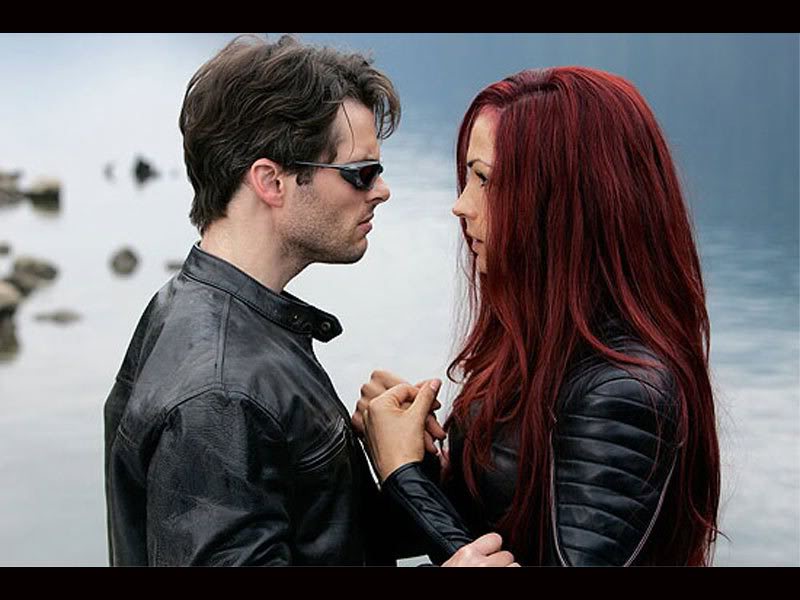 Though X-Men: Apocalypse is still in the early phases of production, it is clear that director Brian Singer and company have a plan in place to surpass the popular summer blockbuster X-Men: Days of Future Past. According to early reports, the film is set 10 years after Days of Future Past and the film seeks to add younger incarnations of Cyclops, Storm, and Jean Grey into the fold. Since it is early in the production phase, casting calls for the roles of Scott Summers and Jean Grey have begun and the net has been cast quite wide.

The folks over at The Wrap report that Chloe Grace Moretz, Hailee Steinfeld, and Elle Fanning are among the actresses that are being considered to play young Jean Grey, while Singer is going the newcomer route for Cyclops with Ben Hardy (EastEnders), Charlie Rowe (Red Band Society), and Timothee Chalamet (Interstellar) under consideration for the laser-eyed character.

In the James McAvoy-Michael Fassbender era of the X-Men Cinematic Universe, Scott Summers is the son of Alex, a.k.a. Havoc, played by Lucas Till, while in the comics Cyclops and Havok are brothers. It is unclear whether or not Till will reprise his role in Apocalypse but, to reiterate, it is early in the production process. As for who is being courted for the role of Jean Grey, it is quite a notable list of capable young actresses.