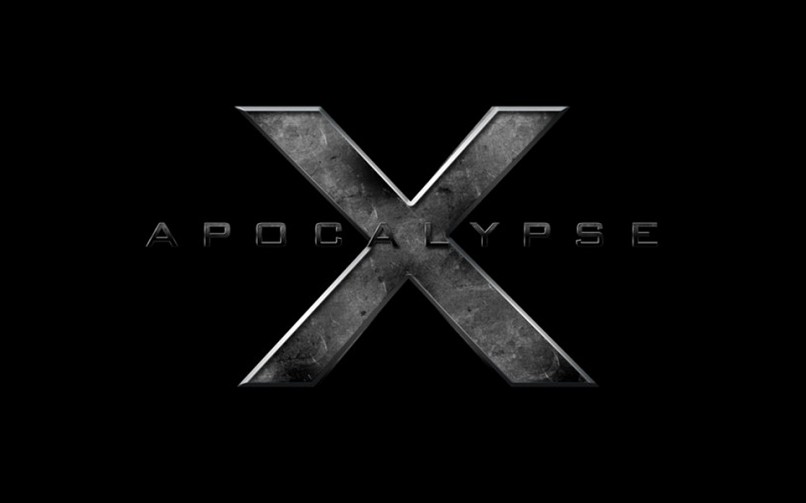 Despite the fact that Bryan Singer and other cast and crew members of X-Men: Apocalypse have not been so subtle about the on-set happenings about the film, there are still a lot of precise facts that we do not know. This past weekend at Comic Con in San Diego, some of those details were revealed, as well as a reveal of the film’s first footage during its panel at the event.

It was confirmed that the plot of the film will take place in 1983, which is supposed to be ten years after the events of Days of Future Past. The footage shared was from the first few weeks of filming, and began with a vision of a young Jean Grey, “having a vision of the end of the world.” It also included a voiceover of Apocalypse who was reflective and ominous: “I’ve been called many things over many lifetimes. Ra, Krushna, Yaweh… You are all my children. And you’re lost. Because you follow the wrong leader. Everything they’ve built will fall, and from the ashes of their world we’ll build a better one.” Apocalypse is known for having the ability to control other mutants, suggested by footage of Apocalypse assembling his four horsemen Magneto, Storm, Angel, as well as shots of Psylocke, Magneto, Mystique, and Quicksilver.

During the panel, Singer suggested that Hugh Jackman’s Wolverine will likely have a cameo in the film, as many rumors have suggested. The film hits theaters next May. Watch the leaked footage below before Fox takes it down.