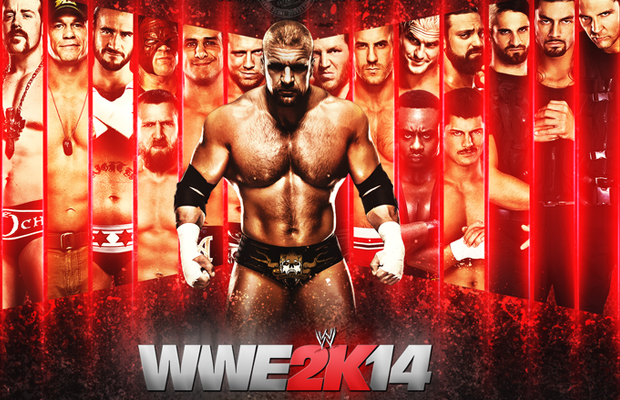 Throughout the years, players have developed a love/hate relationship with wrestling games. For every great title (WWE No Mercy, Smackdown: Here Comes the Pain), we received a series of half-ass entries that seemed like rehashed versions of previous games. The majority of the complaints were directed towards THQ, which held the WWE gaming property since 1999. But with the company going bankrupt, 2K Games has stepped up and bought the rights to the franchise–introducing us to a new era in wrestling games with WWE 2K14

Fans have voiced their concerns via social media over the past several months, but as video clips and roster announcements came to light, all skepticism transformed to excitement. So has 2K created a WWE game worthy of the wrestling faithful’s approval? We step into the ring and give our take on WWE 2K14.