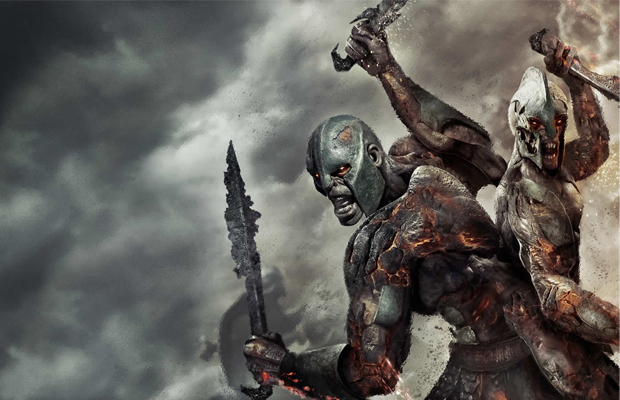 Warner Bros. is ready to bank in on a huge debut weekend with the release of the Clash of the Titans sequel. You know it as Wrath of the Titans. On the PR front, the studio’s just launched the first of what we expect to be many featurettes highlighting the film’s latest creatures. Say hello to the Makhai demon. A double-torso’d demon wielding blades—true nightmare soldiers as co-writer David Leslie Johnson implies. We’re sure Perseus (Sam Worthington) will be on his A-game. Watch actor Liam Neeson give his take on the mythological killing machines, who come out to play in the final battle.

Wrath of the Titans Film Synopsis