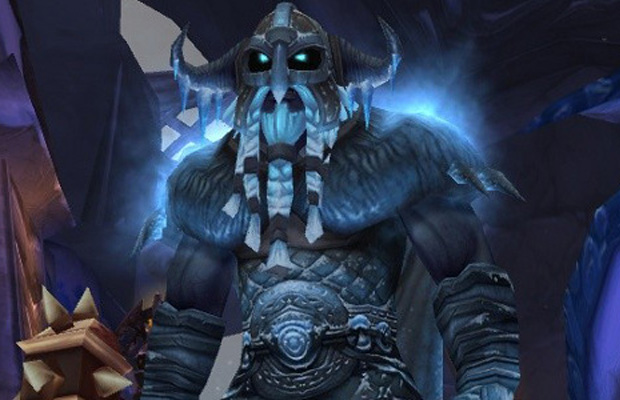 Blizzard has done it once again after announcing a new feature to be added to their insanely popular and longest running MMO World of Warcraft during the update patch 6.2 that is said to make old dungeons challenging and rewarding for long time players again. From a post on Battle.net reveals that TimeWalking will be done over several weeks as a sort of event from Noon on Friday and ending on Noon Monday every week.

This event will cause a queue of a randomly selected older dungeon on a new ‘heroic’ difficulty level. What this new difficulty does is it scales the player’s characters down while retaining all their skills and abilities which makes what would seem like a walk in the park for higher levels suddenly become an invigorating and unexpected challenge.

This patch though will not only make dungeons more fun to go through but will also scale the loot found in these dungeons so that they will still be useful even up to level 100. Some of the dungeons affected by this will be The Arcatraz, Black morass, Mana-Tombs, and quite a few more.

However, this isn’t the only new addition there will also be a brand new zone added, naval style missions, Mythic difficulty for all dungeons, and to top it all off the end for the legendary ring questline. So it seems that despite its age Blizzard has no intentions of letting WoW settle anytime soon and I think we are all thankful for it.