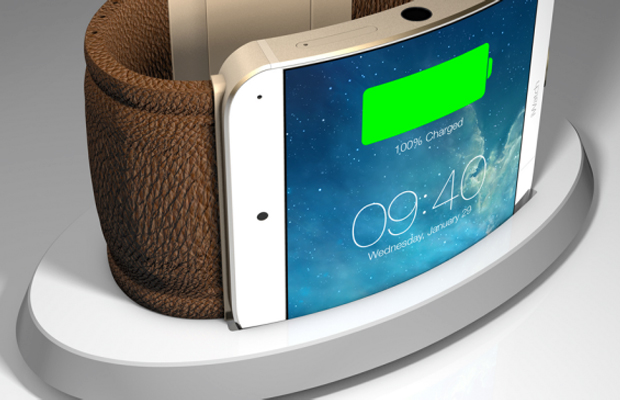 September 9 is just around the corner folks, which means Apple is ready to usher in its next generation of flagship devices from the iPhone 6 to its long-rumored smartwatch. As the buzz continues to build for its anticipated wearable, reliable analyst Ming-Chi Kuo of KGI Securities has dished out some bold predictions regarding the iWatch.

According to Kuo, it will come in two sizes—a 1.3-inch screen and 1.5-inch screen—while made from aluminum and offered in a gold color option. The device could feature half the storage space of the entry-level iPhone, 8GB of internal storage. This would clearly indicate Apple’s initiative to make the iWatch a pure media device that allows users to access apps and music.

Questioning Kuao’s predictions? Think twice, especially since he nailed nearly every major detail about the iPhone 5C and iPhone 5 last year. The iWatch is expected to be announced next week, though it won’t be released to 2015.

Related: Eager Apple Fanboys Already Camping Out For iPhone 6
Related: Apple Might Not Ship the iWatch Till 2015