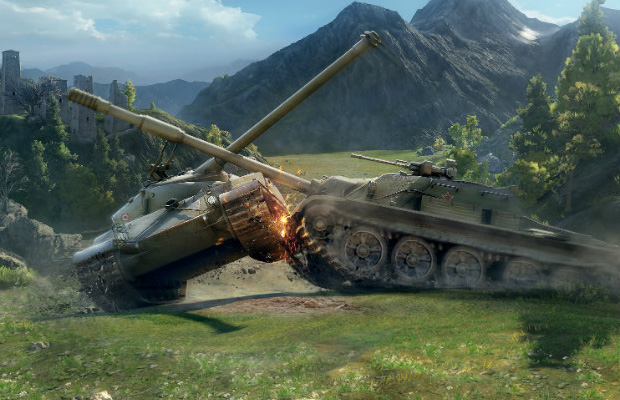 For those unfamiliar with the World of Tanks franchise, it’s a free-to-play PC game that’s had some great success on the PC platform. And now, the guys at WarGaming West are bringing its flagship title to the Xbox 360. The MMO-action title is set for late 2013, offering British tanks and an expansion pack titled “The Russian Invasion,” which unlocks the Red Army as a playable Faction. Learn more about the game as the crew over at GamerHub.TV interview Wargaming’s Head of PR Chris Cook.