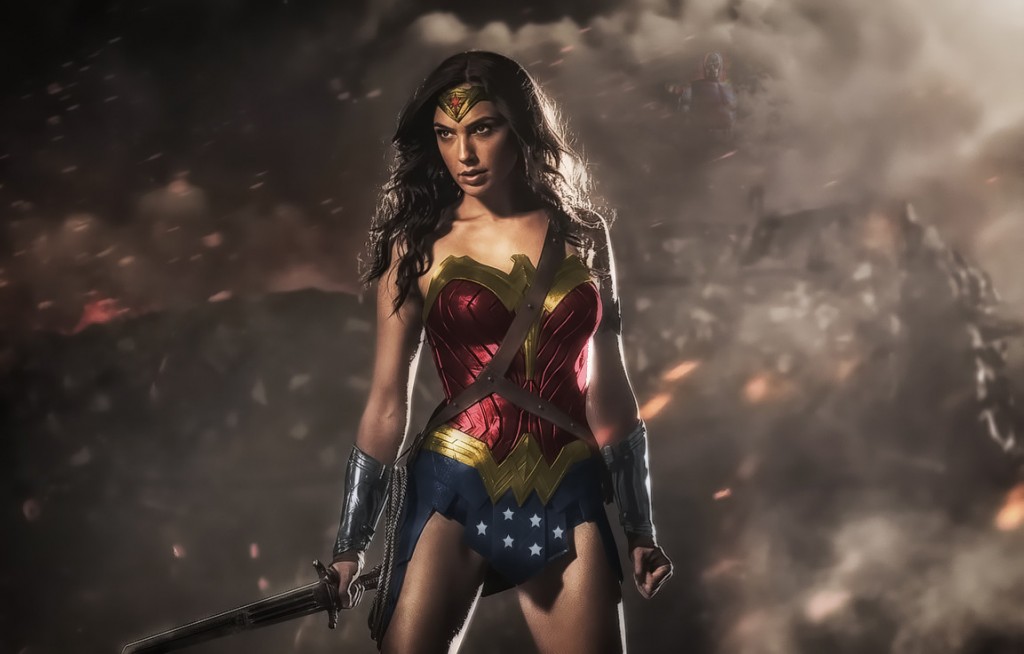 The arrival of the epic super battle is soon approaching in Batman v. Superman: Dawn of Justice. However, this film is the first that will showcase the powers of the Amazonian Princess, Wonder Woman on the big screen. Many speculations about who the princess will be battling in the film. Cinemablend has provided the tidbit that Doomsday will also be making an on screen appearance, causing havoc for the cape crusader, Wonder Woman, and Superman.

It is most likely, Lex Luthor used the blood of General Zodd to create the murdering beast. The most recent elements from trailers have been confirming the theory- Zodd in a body bag, Wonder Woman (one of the most powerful heroes) being blown back by some force. The force has to be strong to knock her off her feet. Introducing Doomsday could be interesting because the Kryptonian creature once killed the Man of Steel in battle. We’ll all know for sure, March 25, 2016.